Esmaly-Werken was called on a Friday night to remove a broken stud bolt M110x6 from a main
engine of one of the world's largest container ships. This was a Wärtsilä engine. The ship
was in Antwerp. We came on board and finished the job in 8 hours. This is partly due to our
relatively small size tools and our patented electrodes. The crew had never seen this
and the method was completely new to them. esmaly works make it possible to remove broken studs
with a size from 5mm up to 120mm. Also, because the tool is relatively small, we always get
authorization to repair the main engine in the port when the vessel is loading or unloading. 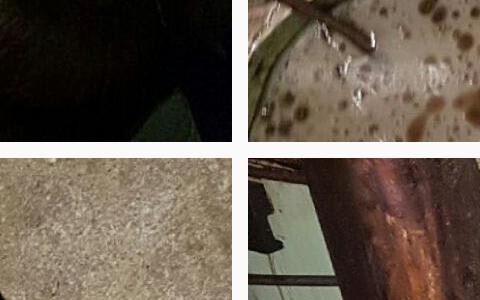 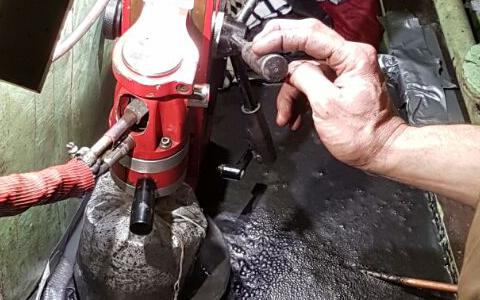 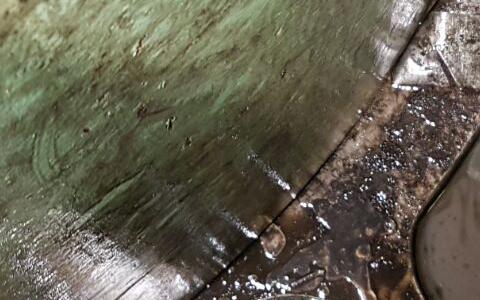 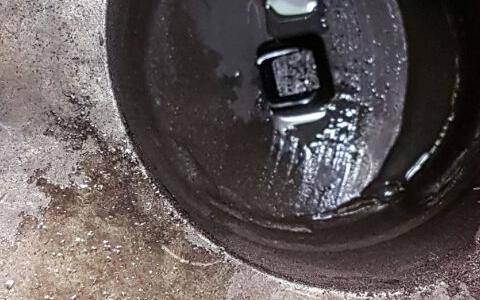